Where we learn about the study of Minecraft, videogame modding, and representation and the social impact of games.

The Technoculture, Art and Games (TAG) University Research Centre is presently one of Canada’s largest games research centres (as of 2019). Housed in the Millieux Institute for Arts, Culture, and Technology at Concordia, the centre is a hub of interdisciplinary collaboration within the realm of digital games, gameplay, and games culture.

TAG is located in the heart of Montreal, one of the top cities in the world for game development. the team at TAG has fostered industry relationships with organizations including the City of Montreal, les Bibliothèques de Montréal, the Mount Royal Game Society, GamePlaySpace, Pixelles and many others. TAG is also heavily active in the game scene and is the host of a plethora of recurrent community events, including Arcade 11, GAMERella, Global Game Jam and Critical Hit (Technoculture, Art and Games (TAG)). In an interview with Bart Simon, Associate Professor of Sociology and creater of the TAG lab, he spoke eagerly of his vision for TAG:

“One of the early mandates for TAG was that if we were going to make games, and if we were going to study games, we weren’t going to keep it inside of the University proper. All of our work is really pushed into the outside community, both to establish collaborations and partnerships and to also to make sure that our work sees the light of day."

In order to sustain the strong, multidisciplinary relationships and encourage the collaborative research nature that the IMMERSe network has aimed to provide, TAG has partnered with other spaces on the Concordia campus. The mLab provides a space for anyone to come together to create, play, learn, and study at Concordia whether they are researcher, students, or industry designers. They strive to inspire better games, create more knowledge, and transmit that research knowledge in an entertaining way through experimentation, deep exploration, and play.

The TAG lab has also excelled at providing workshops and classes to the university community at Concordia in order to showcase the broad capabilities of games. Their Level Up workshops, offered monthly, aim to show beginners the skills they need to create their very own video games. Open to the public, these workshops has featured popular engines such as Twine and Unity. For students at Concordia there are also a variety of official courses offered by TAG members, including topics such as ‘3D Digital Production’, ‘Videogames as Literature’, and ‘Creative Computing and Network Culture’, to name a few. 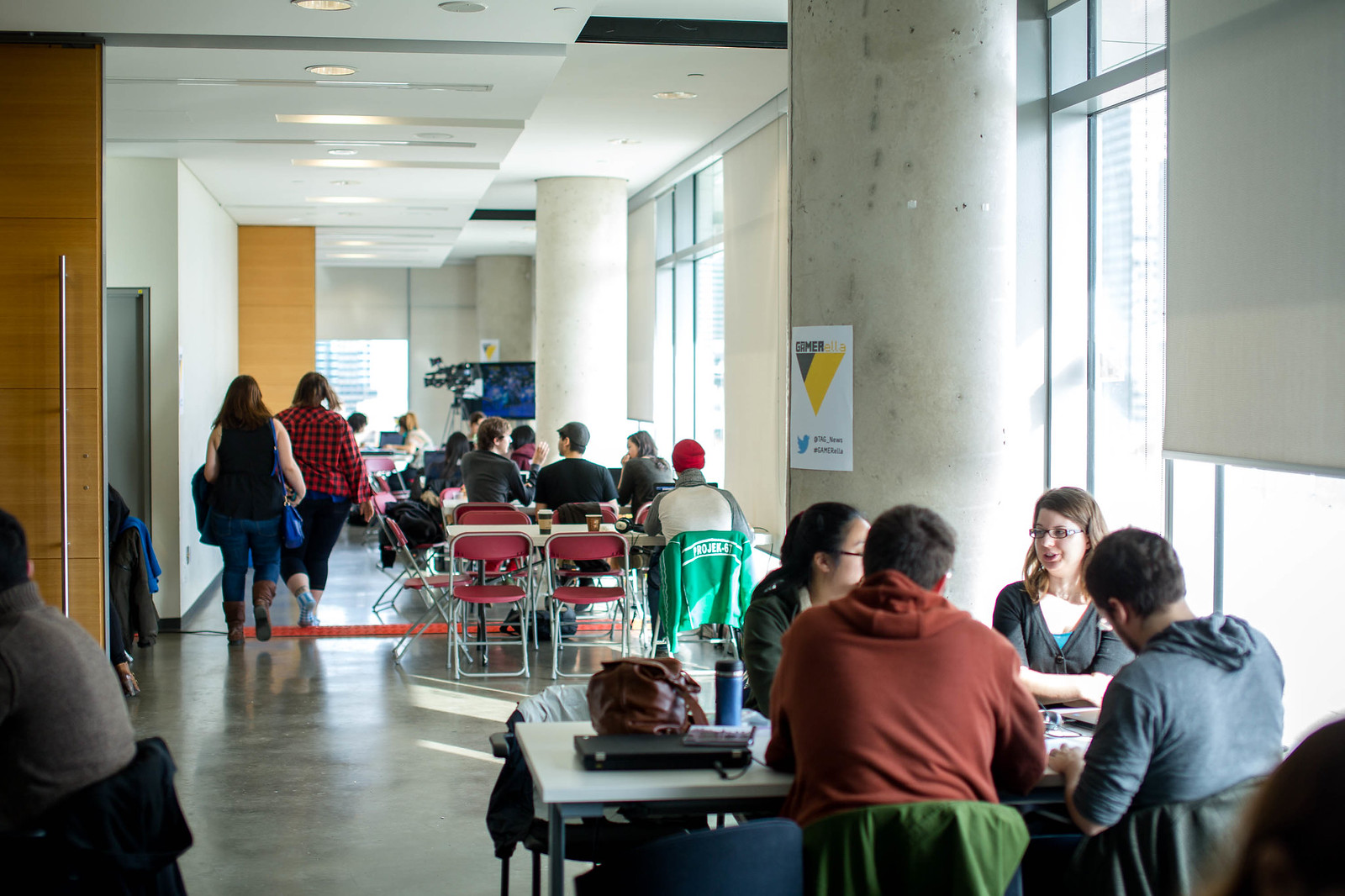 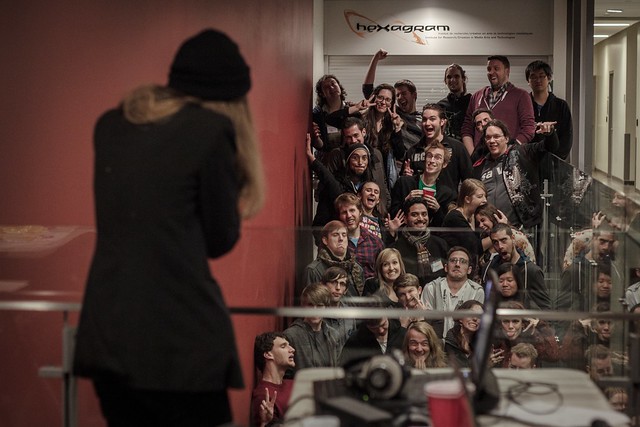 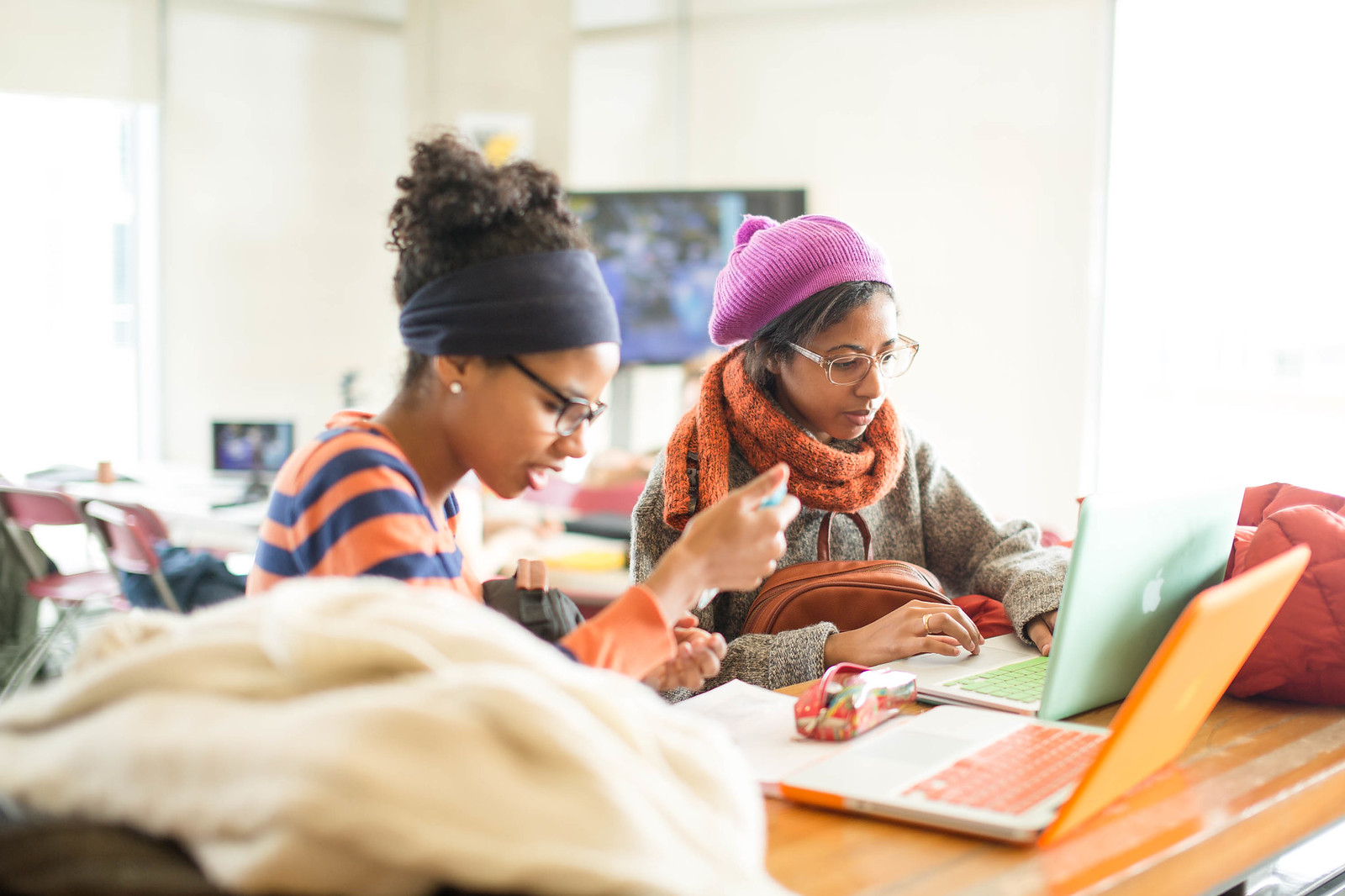 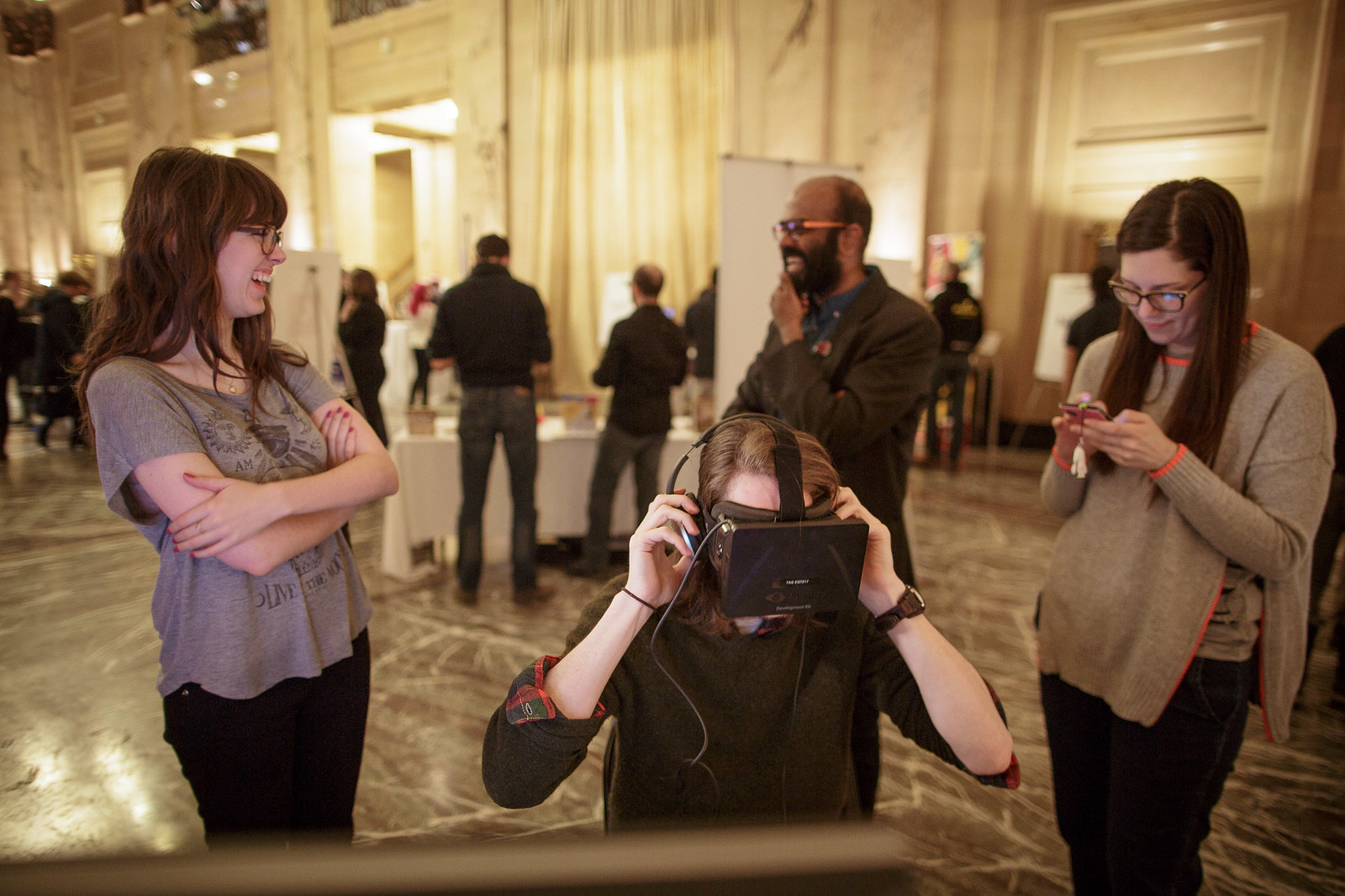 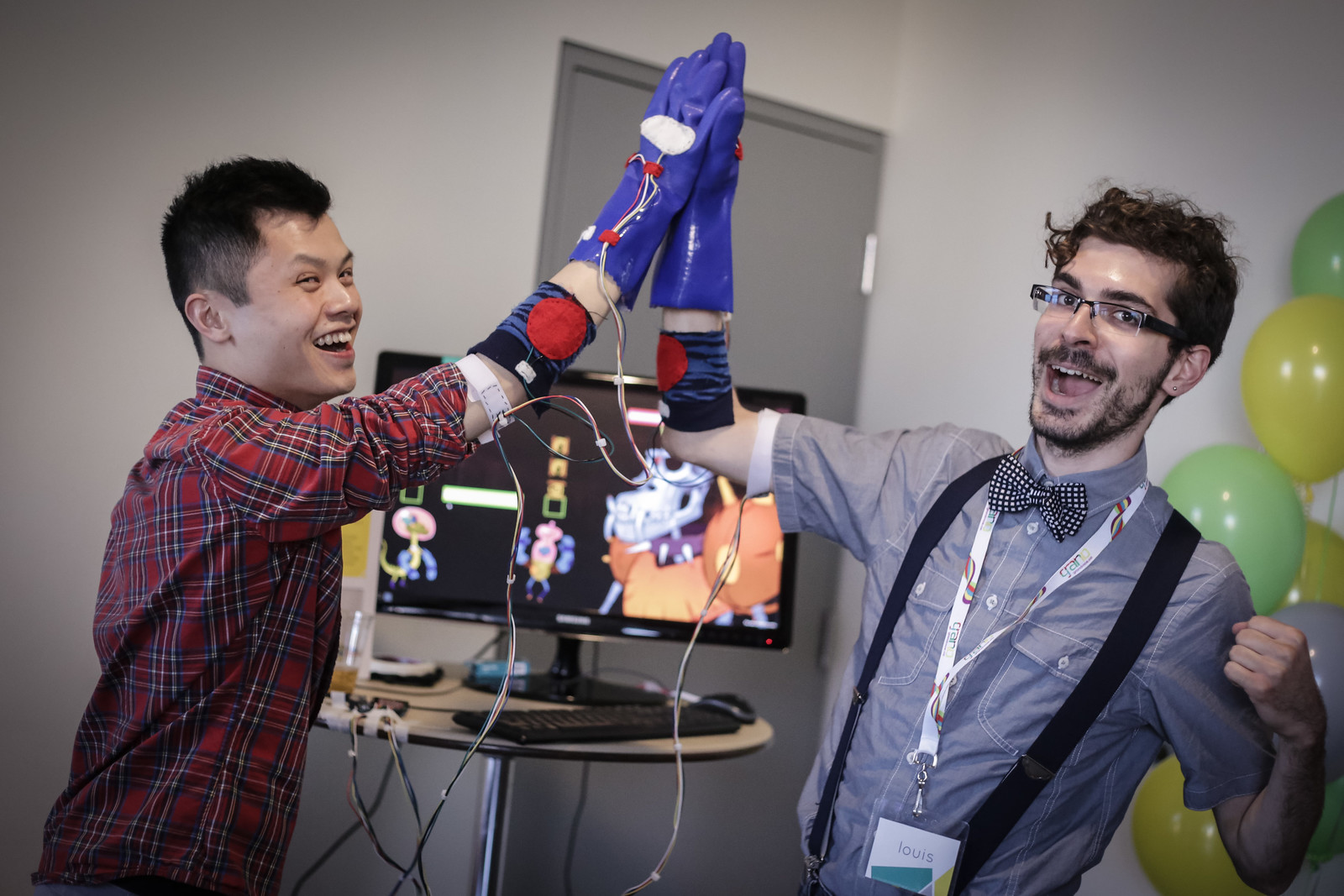 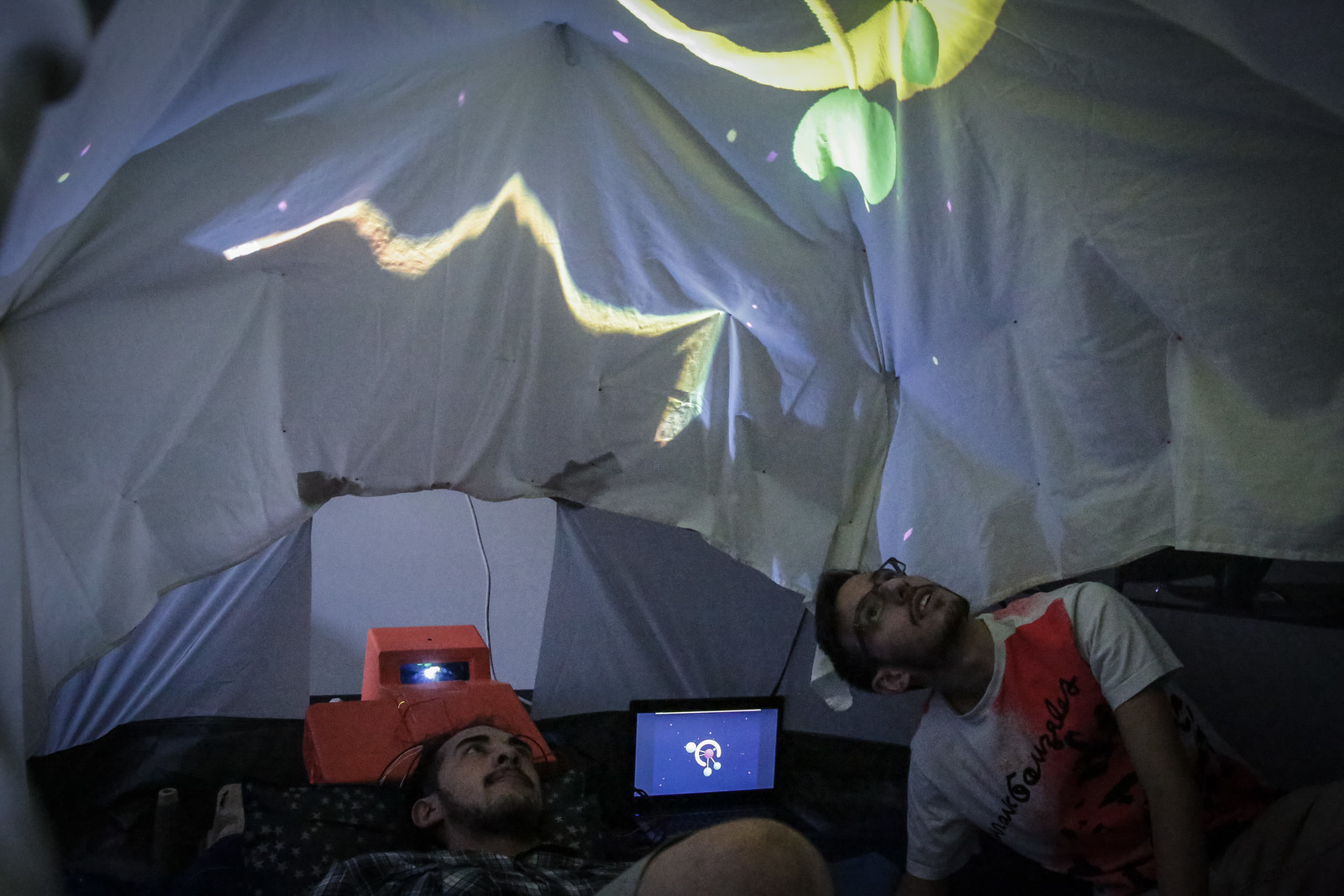 Over the years, IMMERSe has supported TAG lab in its growth. Most notably, Dr. Simon leveraged the research connections fostered by IMMERSe to form the Milieux Institute for arts, culture, and technology. With TAG representing games research as a cluster within Milieux, the institute is a platform for progressive imaging, critical thinking, creative experimentation, and interdisciplinary training. The TAG institute will expand into areas beyond the IMMERSe network into new and exciting research opportunities in the years to come.

As of the IMMERSe mid-term report, the primary use of IMMERSe funds was used to construct a recruitment plan to attract, support and retain top-level doctoral students. In fall 2013, a strategic, recruitment-oriented package called TAG-IMMERSe Research Bursary was announced. This created an opportunity to establish ongoing funding for doctoral students working on game-related research. Funding was also leveraged for travel expenses, allowing students to broadly disseminate their research and create a multitude of research and networking connections.

Concordia was also able to use the IMMERSe connection to obtain matching funds from their faculty dean. This has allowed the Concordia team to advertise for PhD students, create more opportunities for IMMERSe-driven projects, and hire administrative research support staff such as graduate liaisons.

Under the IMMERSe umbrella, TAG has organized and managed highly successful teams of undergraduate and graduate students and been at the forefront of some truly groundbreaking research. The IMMERSe Network provided the opportunities to make the research possible, but it also provided a meaningful context in which students could imagine and present their work. For example, researchers at TAG lab have made significant contributions to the study of Minecraft, videogame modding, and representation and the social impact of games.

A mod (short form for modification) is an alteration of a video by players that changes one or more aspects of it. IMMERSE’s Concordia researchers devoted numerous projects and resources to the exploration of this topic. Carolyn Jong presented her research on “The Political Economy of Skyrim Modding Communities” and “Body and Race Mods.”

During the Canadian Games Studies Association 2014 Conference, IMMERSe researchers Kalervo, Sinervo, Rob Gallagher, and Carolyn Jong contributed their respective research on modding. In a panel discussion on Playing, Bugging, Breaking: Modding & Skyrim, they discussed “Mod Installation as Game Design in Bethesda’s Skyrim,” ‘What We Talk About When We Talk About Bugs: On Modding and the Poetry of Patch Notes,’ and “Playing Bodies, Modding Bodies, Breaking Bodies.”

A large portion of Concordia’s research focused on issues of representation in the game industry. Through an analysis of different inequitable aspects of games culture, researchers from Concordia were able to reveal some of the factors contributing to a sometimes inequitable world of gaming.

Gamer---- in particular was a central topic of interest for Concordia researchers. At the Canadian Game Studies Association Conference and the Game History Annual Symposium, IMMERSe researchers presented on the topics of neo-fascism and affective labour and the politics of exhaustion in relation to Gamer----. Other research on the topic of queer and alternative games was presented in the Console-ing Passions and Avant Canada conferences.

A project outside the umbrella of research is TAG Lab’s GAMERella, a game jam for self-identified women, gender non-conforming game makers, and first-time game jammers. GAMERella is a way of welcoming people who are often marginalized into a game making space and an example of the inclusive Game Making environment TAG envisions for the future.